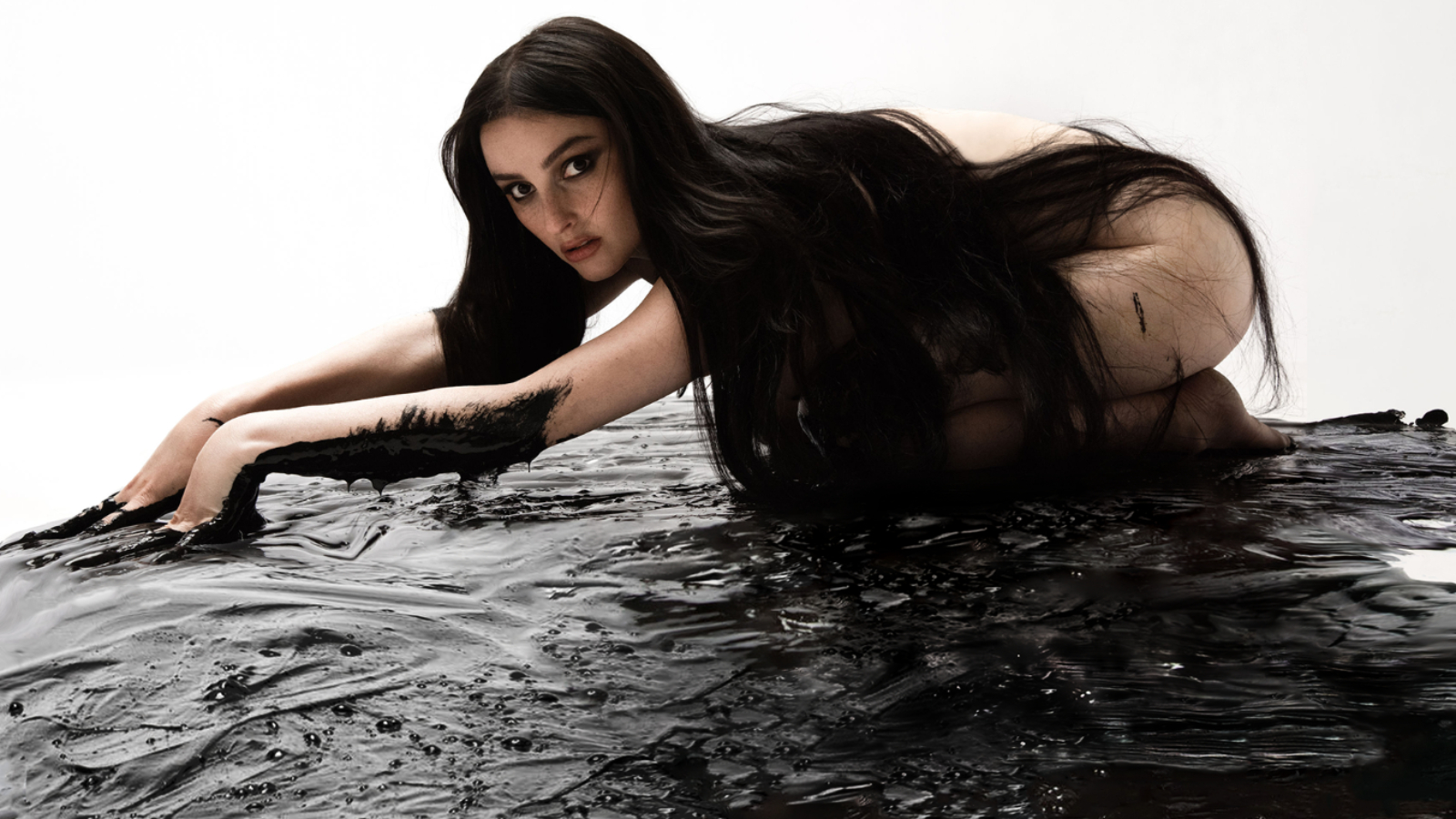 Her name is BANKS and her mantra is “SLAY” one could say as she keeps doing exactly that era after era.

The talented artist recently announced the release of her fourth studio album “Serpentina”, scheduled for April 8th via AWAL Recordings.

The album was preceded by the lead single “The Devil”,

then followed by the women empowering “Skinnydipped” last summer.

This year she continued the promotion of her new project by releasing “Holding Back” as the third official single, accompanied by a staggering performance on Jimmy Kimmel Live

and then, a couple of weeks ago, she also unveiled the new song “I Still Love You” – a song that has been many years in the making but she has now felt ready to release.

Apparently BANKS loves surprising her fans, as she has now revealed yet another new song!

“Meteorite” is the next track to be unveiled, an Alternative R&B track with electro-pop elements, heavy beat and soultry lyrics – a recipe for which BANKS is known and very much loved for.

The track was written by BANKS in collaboration with Jasmin Tadjiky, Totally Enormous Extinct Dinosaurs, and Shlohmo with the latter to also handling its production.

Another fresh and exciting release by one of the most talented and unique artists of our century that leaves us hungry for more. And soon we shall receive!

Until then, make sure to also check “Meteorite” below.