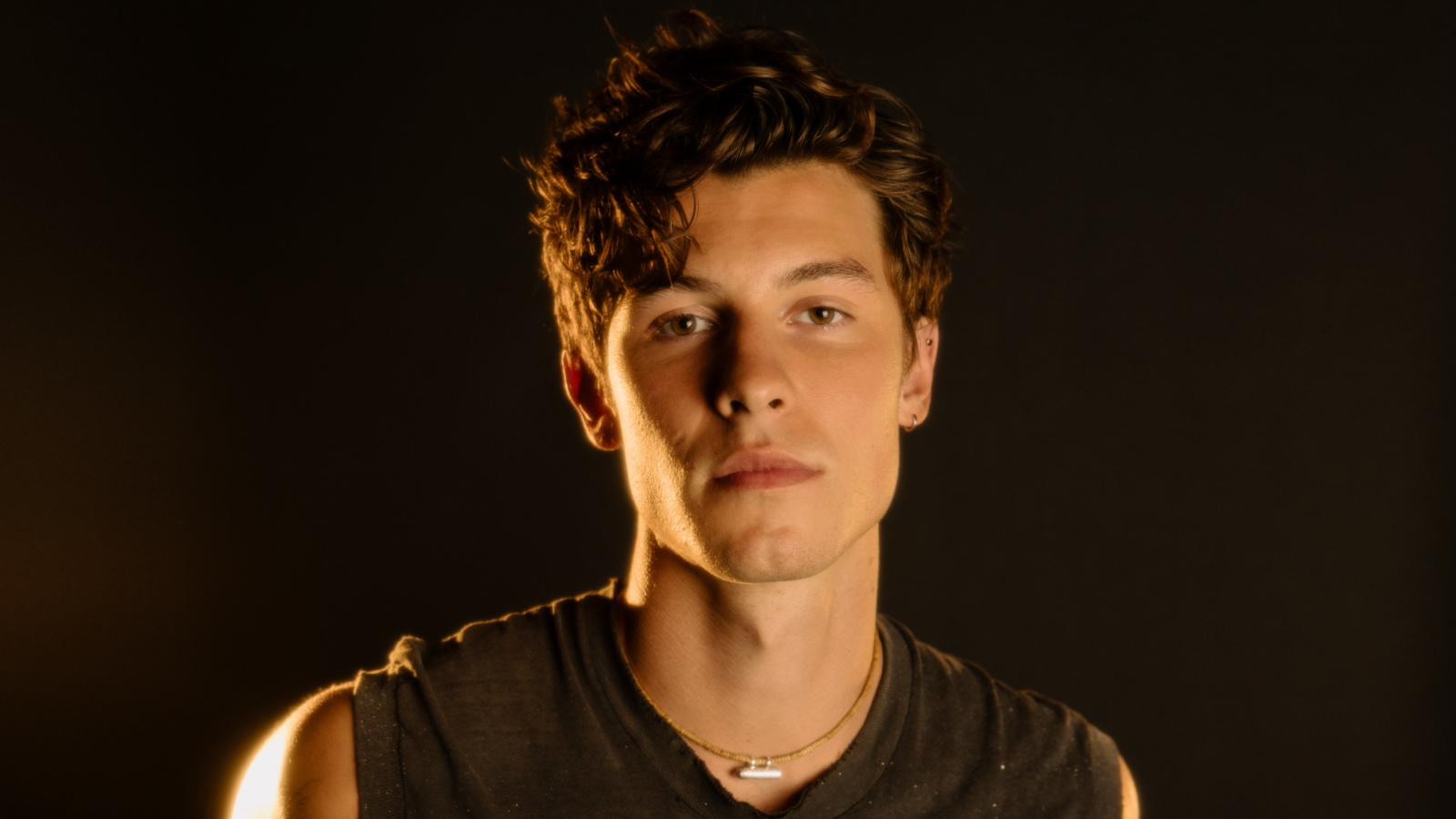 Shawn Mendes is back with yet another exciting release in anticipation of his fifth studio album which still remains to be officially announced.

The talented artist released his new song “It’ll Be Okay” back in December, only a couple of weeks after his public breakup with pop singer Camila Cabello.

Now, he is back with yet another post-breakup song titled “When You’re Gone”, only this time it’s a more uptempo pop jam.

Talking about the inspiration behind the song, he stated:

An accompanying video was also released, directed once again by long-time collaborator Jay Martin (Kelly Clarkson, Tiësto, Christina Perri, Sabrina Carpenter). The video features multiple days where the artist records and rehearses for his first-ever live performance of the song at SXSW earlier this month.