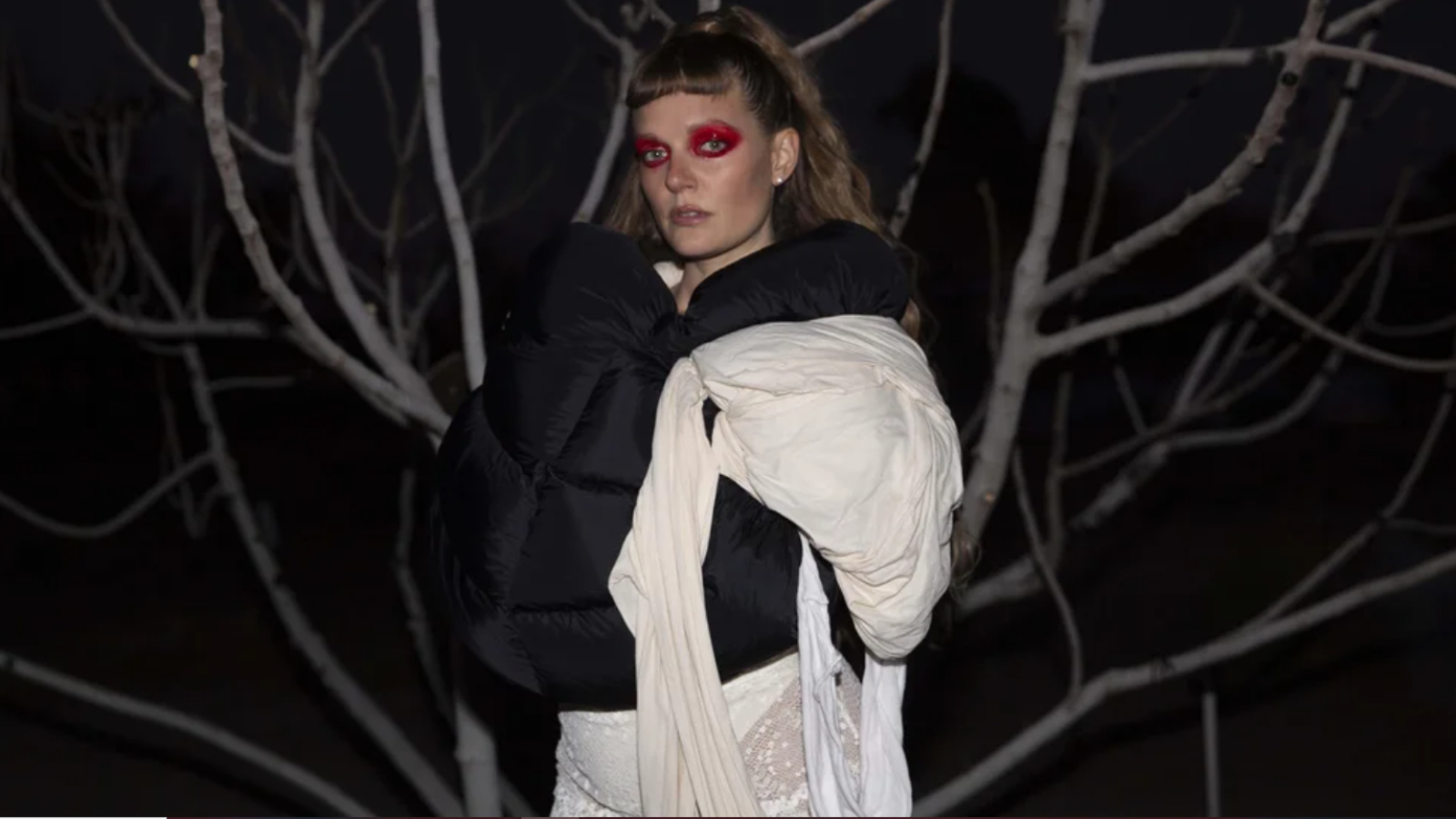 Tove Lo is back with some exciting news, releasing a brand new single but also announcing the official release of her fifth studio album.

The talented artist blessed us with some new music back in January, when she released “How Long”, a song that was featured on the official soundtrack for the second season of the HBO hit series “Euphoria”.

A couple of months later, she unveiled “No One Dies From Love” as the lead single from her new project with an official music video shot in Mexico by the Brazilian director duo Alaska.

A remix version of the song was also revealed a couple of weeks later.

The new album is going to be called “Dirt Femme” and is scheduled to be released on October 14th via her own record label Pretty Swede Records.

It will feature the following 12 tracks:

Commenting on the album, Tove stated:

“”Dirt Femme’ is about me and my relationship with my femininity. When I started out as a writer and an artist, I used to view my feminine traits as weaker and would enhance my masculine traits to get ahead in life. I feel a big energy shift in my environment since then and this album reflects the various ways my feminine side has both helped and hurt me. I’m a pansexual woman married to a straight man. I believe masculine and feminine lives on a spectrum in all humans. There are so many more interesting nuances than most people want to accept. Songs on this album will contradict each other, will probably upset some of you, will make you want to dance, cry, fuck, and drive your car really, really, fast. It’s extremely personal as always which is why it’s so hard to describe in just a few words. It’s all my feelings, thoughts and questions put together in under 50 minutes with no answers. But I know that I always feel relief and connection when a song just speaks to my emotions without telling me what to do about them. I hope this album reaches that little secret pocket in your heart where all the real stuff is hiding.”

Keeping on with the promotion of the new album, she revealed another new song titled “True Romance” which serves as her next single.

The track is a powerful and raw pop ballad that she recently premiered live before its official release during several of her concerts.

The track was written by Tove in collaboration with TimFromTheHouse, with whom she also worked on “How Long” and on several other tracks from the new album.

Speaking about the new single and their collaboration, she stated:

“We both had a need to write something different and dramatic. It took me three days to get the lyrics right, but I recorded it in one take. The lyrics are based on the movie ‘True Romance’, destructive love at its best and worst. It’s crazy the effect a person can have on you when you’re in love,” she then continued. “If it’s toxic or great. The fact that someone can have that effect on you and it feels like you’re not going to recover to me that’s fascinating. Being completely vulnerable in a relationship, you have that risk of getting broken. Love’s hard, man. Love hurts.”

An official visual was also released along with the song, which we also promt you to check out below!