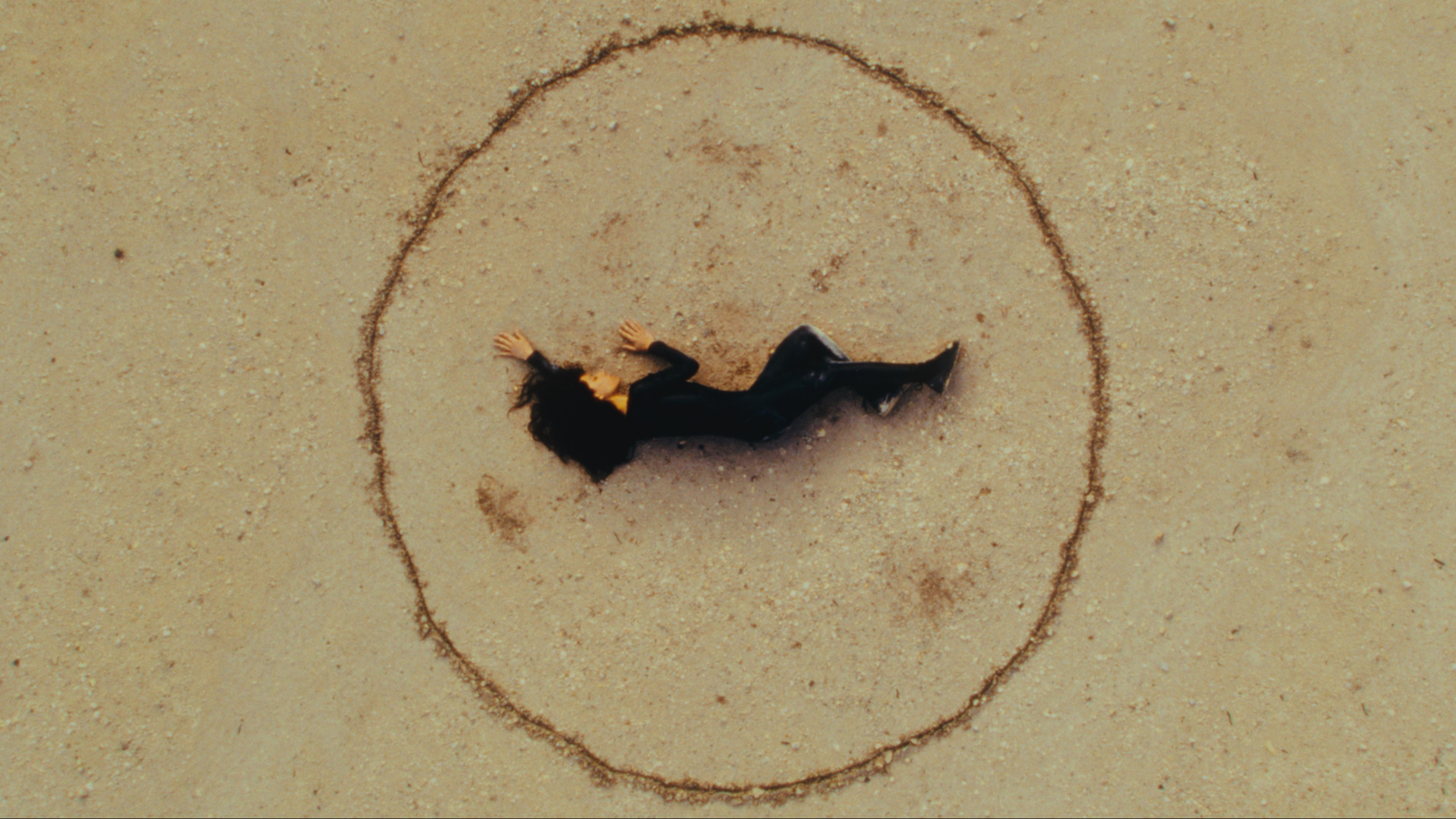 She kicked off her new project last year with the release of the lead single “Wolves Mate For Life”, which she also got to perform live as part of Music Showcase Greece – INES#talent​ 2021 Festival of Streams.

A couple of months later, she unveiled the aetherial “Daydream”, exploring topics such as love, misgiving, and quitting bad habits. The song also received a lockdown-centric music video. It was introduced live for the first time as part of her set during the INES#talent​ 2021 Festival of Streams as well.

Staying true to her brand, the song was inspired by ideas of identity, posthumanism, and greek mythology, while her sound effortlessly brings together a swirling mix of Alternative Electronic, Pop, and R&B in a truly original and elegant Art-Pop package.

The single is accompanied by a unique, self-written, and directed music video that explores the experience of life through the eyes of death: “What would you wish you had lived when the time to leave [this world] has come? To be in the heart of a volcano? To give life? To be able to read people’s dreams? Maybe you can do it now”.

Make sure to check it below and follow IOTA PHI on her authentic musical journey here.