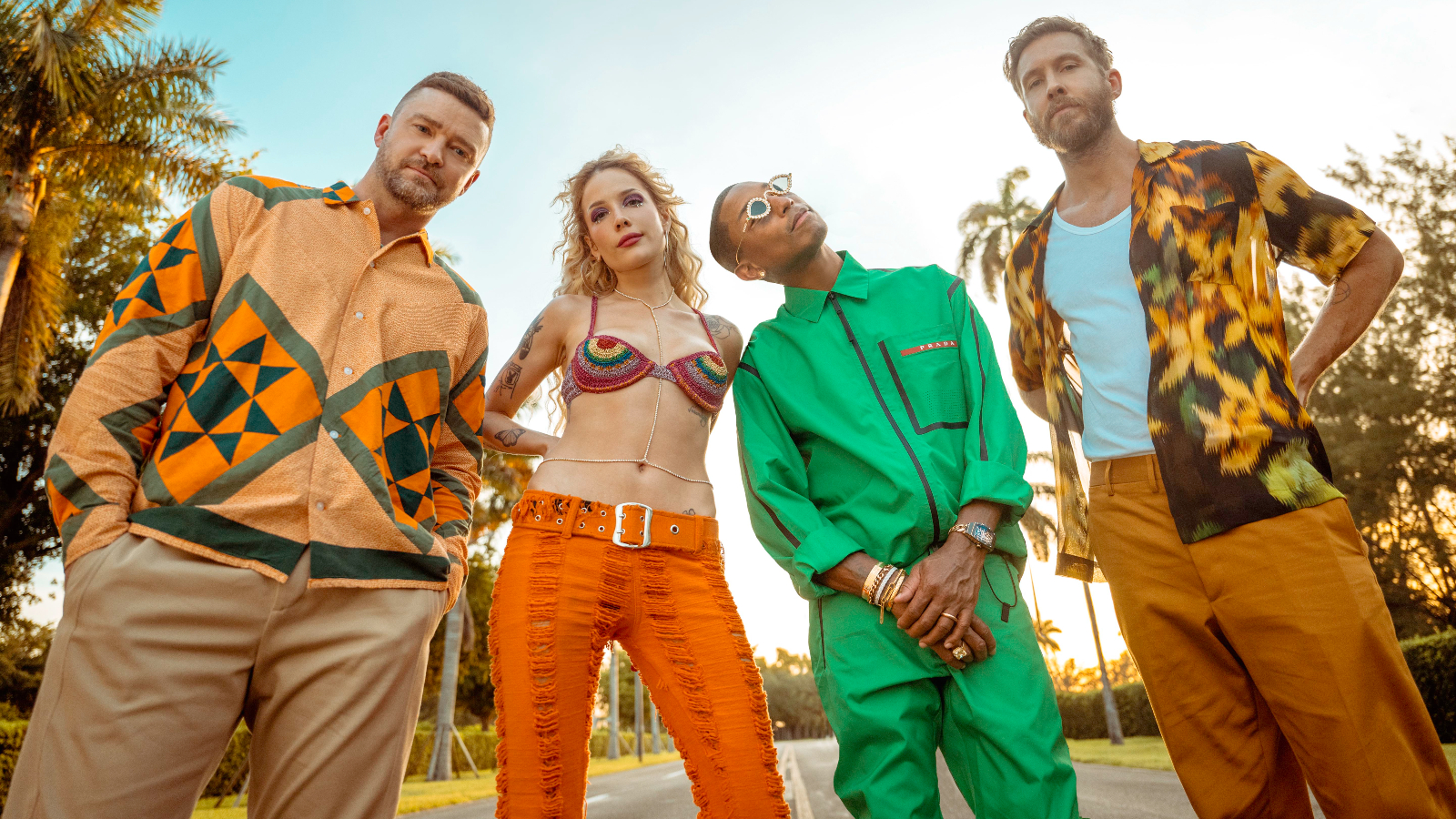 With Grammy Awards and multi-platinum-selling hits under his belt, artist, and producer Calvin Harris is getting ready to reach new heights.

Today he releases “Stay With Me” alongside giants Justin Timberlake, Halsey, and Pharrell. A single that is described as the soundtrack of the summer.

On Friday, August 5, Calvin Harris will release his new album “Funk Wav Bounces Vol. 2,” which in addition to the new “Stay With Me” includes the previously released “Potion” with Dua Lipa and Young Thug and “New Money” with 21 Savage.