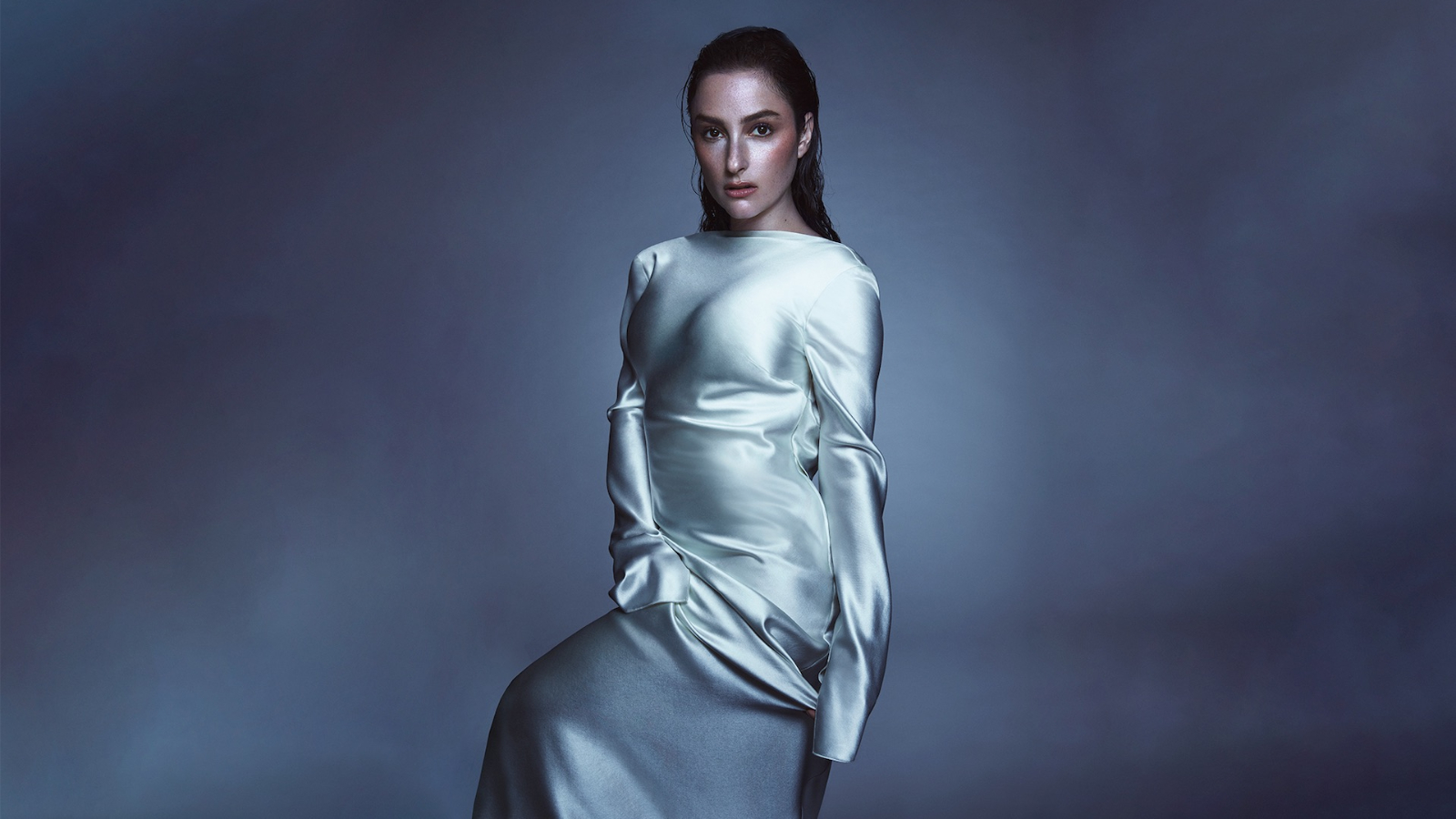 American singer/songwriter and performer BANKS has already started the countdown leading up to the release of her fourth studio album “Serpentina”, scheduled for an April 8th release via AWAL Recordings.

The multi-talented artist kicked off the new era last summer with the release of the lead single “The Devil” and an accompanying music video which was self-directed in collaboration with Jenna Marsh (Dua Lipa, Nicki Minaj, Beyoncé, Janelle Monáe).

A couple of months later the sensual, women-empowering, and aethereal “Skinnydipped” was unveiled as the second official single. Once again BANKS directed its official music video alongside Michael Stine (Eminem, Carrie Underwood, Sky Ferreira, A$AP Rocky, Bat For Lashes) with whom she had previously collaborated on the music video of her 2014 single “Drowning”.

“Holding Back” was released as the third official single last month, accompanied by a live performance on Jimmy Kimmel Live as well as the announcement of her album title, its tracklist, and release date.

Now, BANKS has dropped yet another new song just a few weeks before the album is officially released, also announcing new tour dates.

Its title “I Still Love You” – a stripped-back piano ballad that showcases her beautiful and raspy voice, which is also the closing track of the album.

Lyrically, the song talks about a past relationship and the things one misses about them.

In a recent statement she said:

“I’ve held this song tight for over six years. It felt like a secret I wanted to keep just for myself. But I finally feel not only ready but so excited to share this with the world. It’s about loving someone you don’t talk to anymore. Missing the little things about them. Even the things you thought you hate.”

An official video had also its premiere alongside the new single, directed by BANKS and her friend and director James Mountford with whom she had previously worked on the stunning music video of her single “Better”.

“[The video] feels so vulnerable and stripped back and raw, and I think it shows me in a different light. I think it just worked out perfectly like that. I called my friend, James Mountford, who I directed with, last-minute and was like, ‘Do you wanna shoot a video this weekend?’ It was that chill. And I was like, I just want it to be bedroom-y and real and raw. … And we just got a studio. I got this little twin bed on Amazon and I just put some pillows on it, sat on it, and sang to the camera [about] three times. It was that simple. I think that not having that much footage to choose from made it more vulnerable just because, when you’re editing it, you hold onto those really long shots that are sometimes a little awkward. [With] the first shot of the video, I was like, ‘Should we break it up? Should we put other cuts in from other takes?’ And then I was like, ‘No, I kind of like how it just feels really vulnerable.’ That’s what it’s like when you miss someone. That’s what it’s like when you love someone, when you’re falling in love with someone. But I feel like this is a really new chapter for me and I feel excited about it, excited to share it with the world. And I think it will resonate with a lot of people ‘cause it’s very human.”, she said in a recent interview.

Simple, vulnerable, and beautiful, which is the most accurate definition of art, “I Still Love You” and its music video is one of BANKS’ most intimate releases so far.