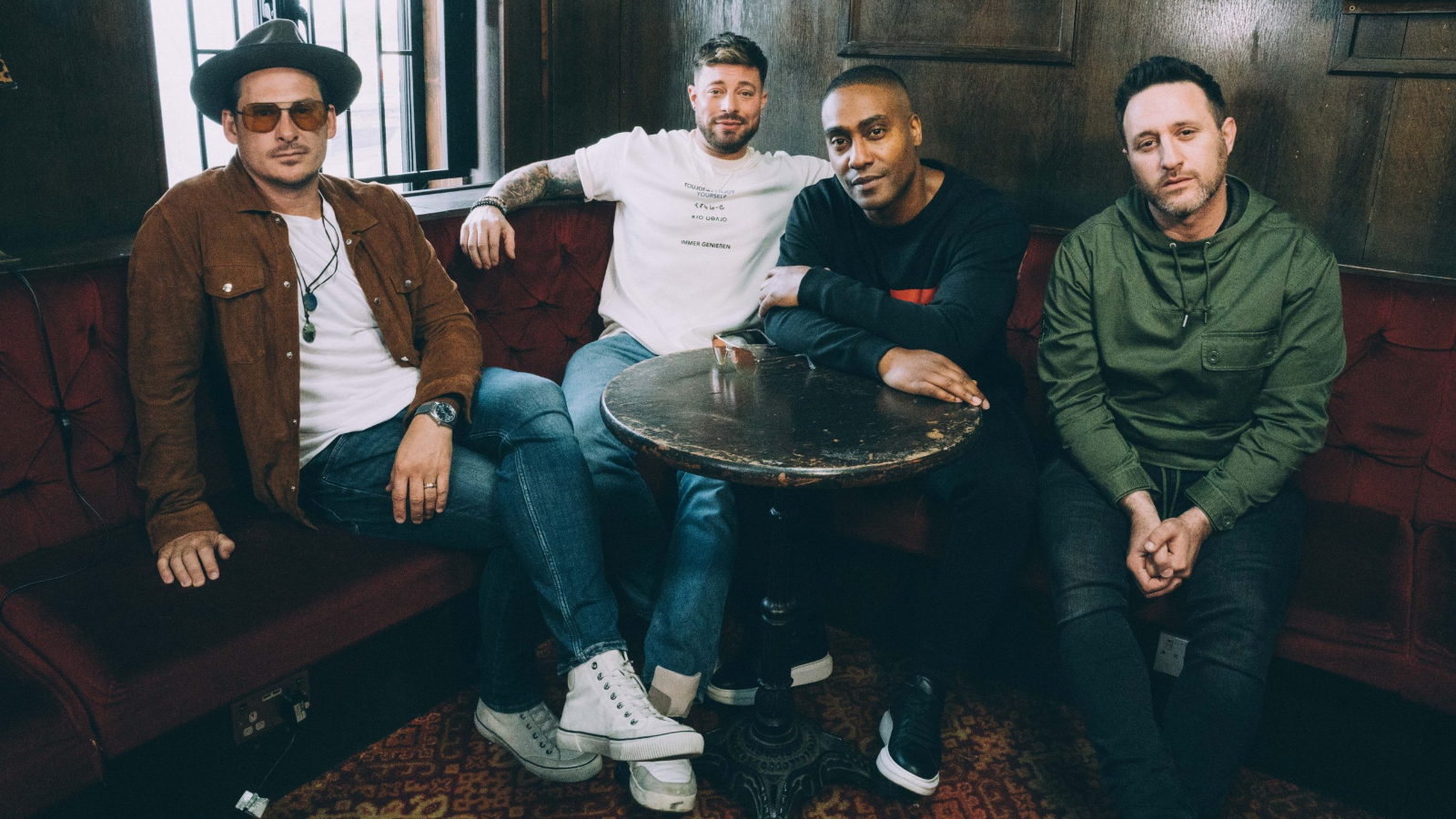 Antony Costa, Duncan James, Lee Ryan, and Simon Webbe are back with a new album and an upcoming tour to support it.

The album is titled “Heart & Soul” and is scheduled to be released on September 9th via BMG UK. It will include the following tracks:

“Haven’t Found You Yet” was released as the lead single from the album and it was written by Antony Costa, Lee Ryan, Anne Judith Wik, and Ronny Svendsen. Its production was handled by Hugh Goldsmith and Dsign Music (Red Velvet, TWICE, Neon Hitch).

Talking about their new single, they stated:

“‘Haven’t Found You Yet’ takes us full circle to the days in the studio with ‘All Rise’ when you could feel the excitement of something new being crafted and here we are again with that same vibe. We knew as soon as we heard it and played it to Hugh, that we had the benchmark for the rest of the album'”.

A very solid comeback that has us reminiscing about those years of carelessness and fun in the early ’00s.